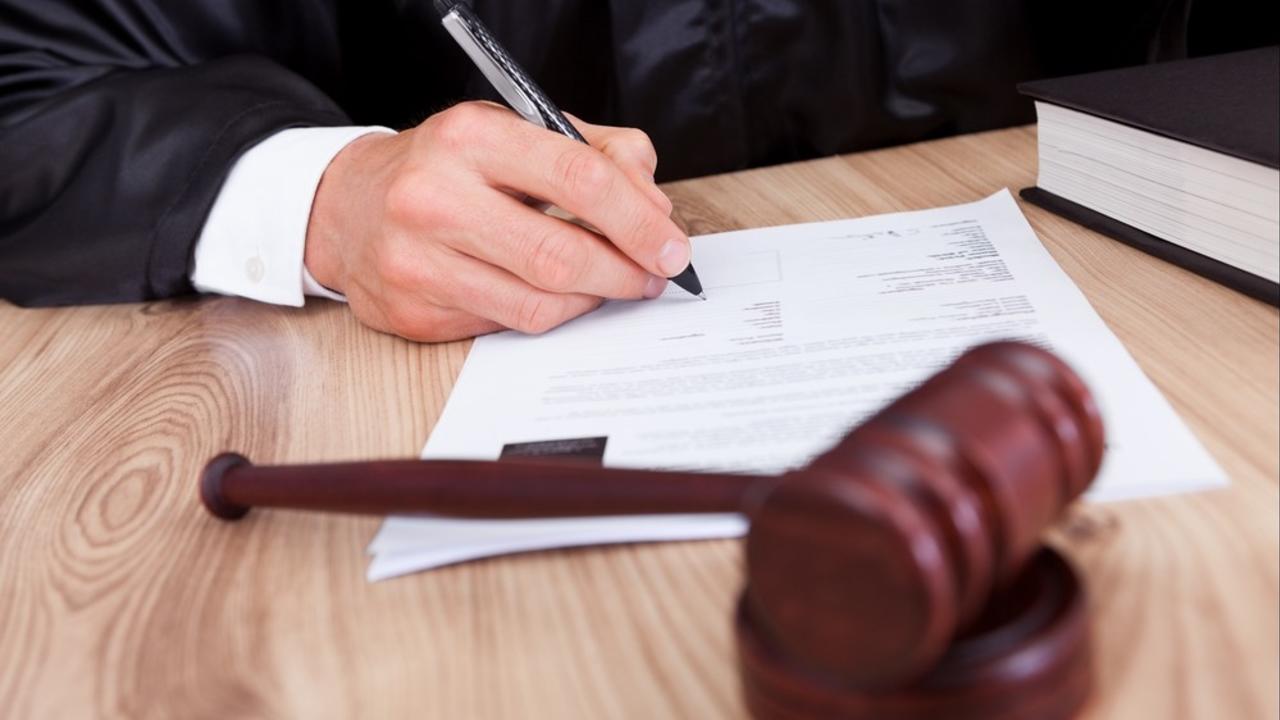 What does QDRO stand for anyway?

QDRO stands for Qualified Domestic Relations Order. If part of your divorce settlement includes a division of retirement assets held with a current or former employer, you may need a QDRO (Qualified Domestic Relations Order) or similar document, depending on the retirement plan. A QDRO is a document that gets filed with the plan administrator that tells the plan how the account will be divided.

One of the mistakes that I see people make when dividing assets, is simply dividing each account down the middle. Seems like it would be fair, right? While it might be fair, it may also cause you to incur more costs than you would, if you were a little more creative about your settlement.

Important things to know about QDRO's:

Know What the Retirement Plan Allows

You must know what the plan that is being divided allows and does not allow. Engage a CDFA to facilitate the QDRO drafting early on in the process. That way, when you are negotiating your settlement, you know your options.

QDROs are not submitted until after the divorce is final

The QDRO (or similar order) does not get submitted until after the divorce has been finalized as the judge must sign off on it. They can sign off on it the same day that they finalize the settlement. However, that's only an option if the QDRO is drafted in advance.

It can take a while to get money using a QDRO

Because the QDRO can't be submitted to the plan until after the judge signs it, it will likely be at least a month after your divorce is finalized before you have access to the funds.  The plan needs time for their attorney to review the document and approve the change in ownership. It takes much longer if the QDRO does not even get drafted until after the divorce is final.

It is also common for a QDRO to require a revision after the plan's attorney has reviewed it if it's determined that the order doesn't comply with the plan's requirements. If that's the case, the judge will need to sign off on it again and the process starts over adding additional time.

You may be able to avoid tax penalties

Complete the division of assets as soon as possible once you have the decree. There are several circumstances that can occur in the meantime if you wait (e.g., the employer changes plan providers or the market drops substantially). This can make it particularly difficult if you need cash from the account. 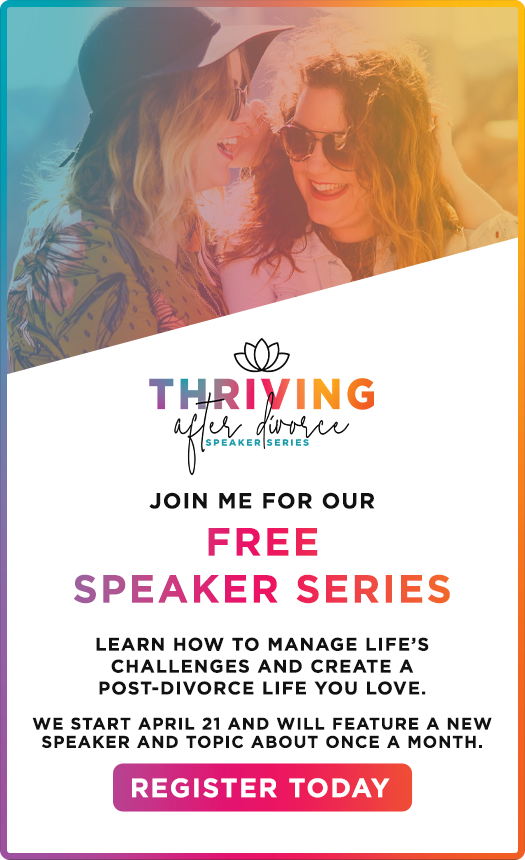 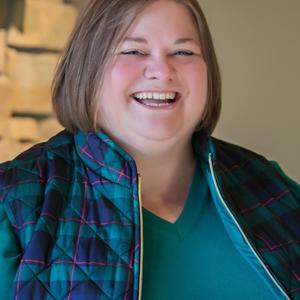 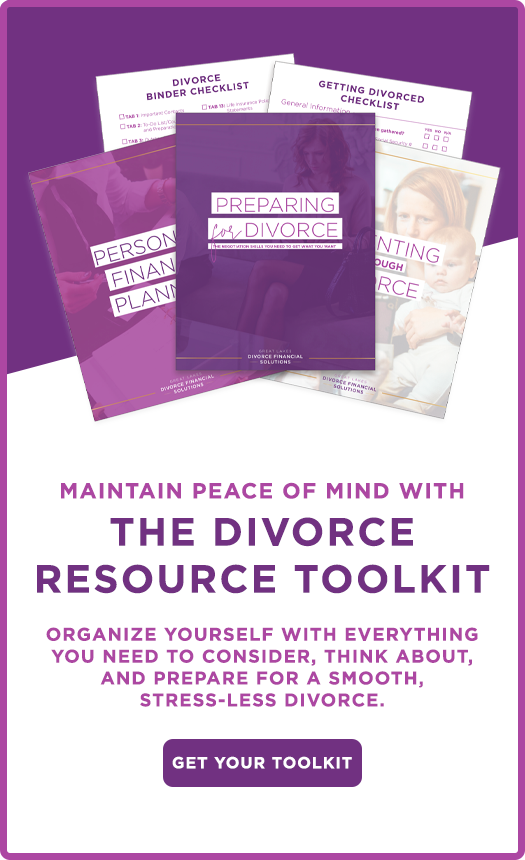 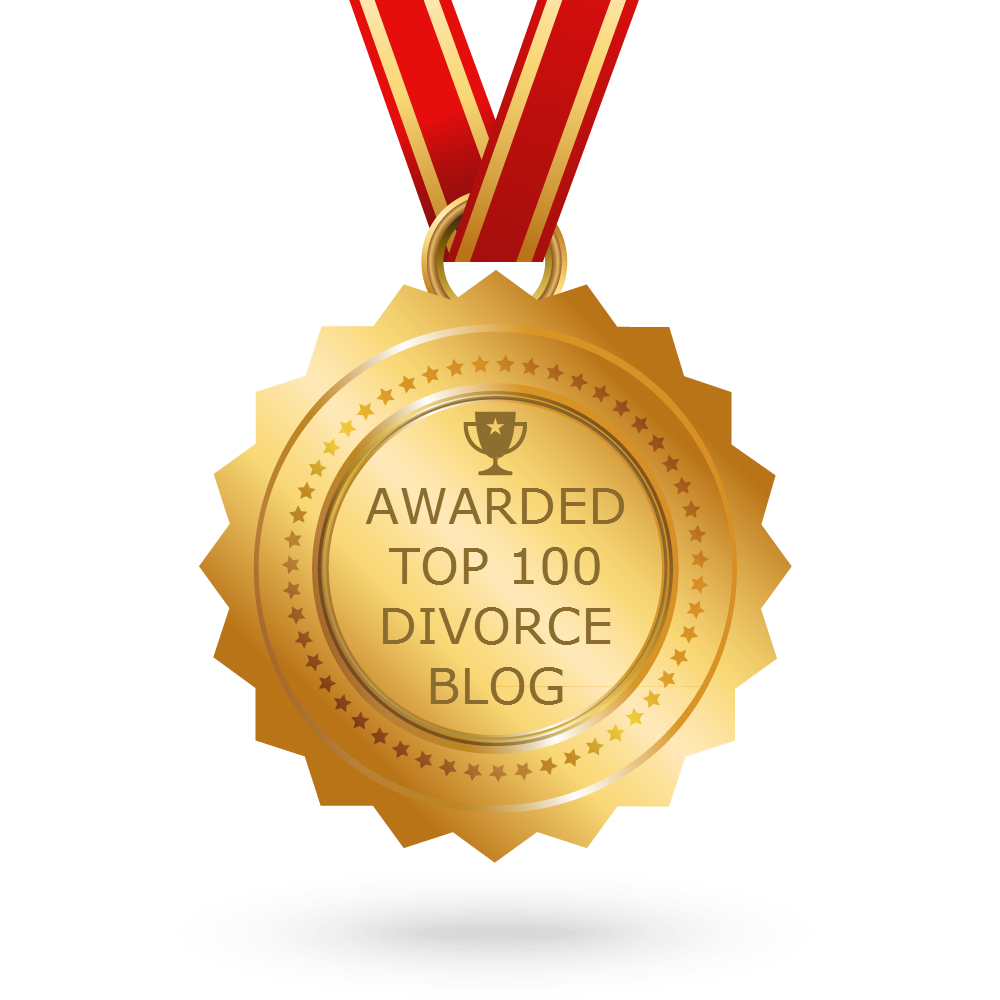 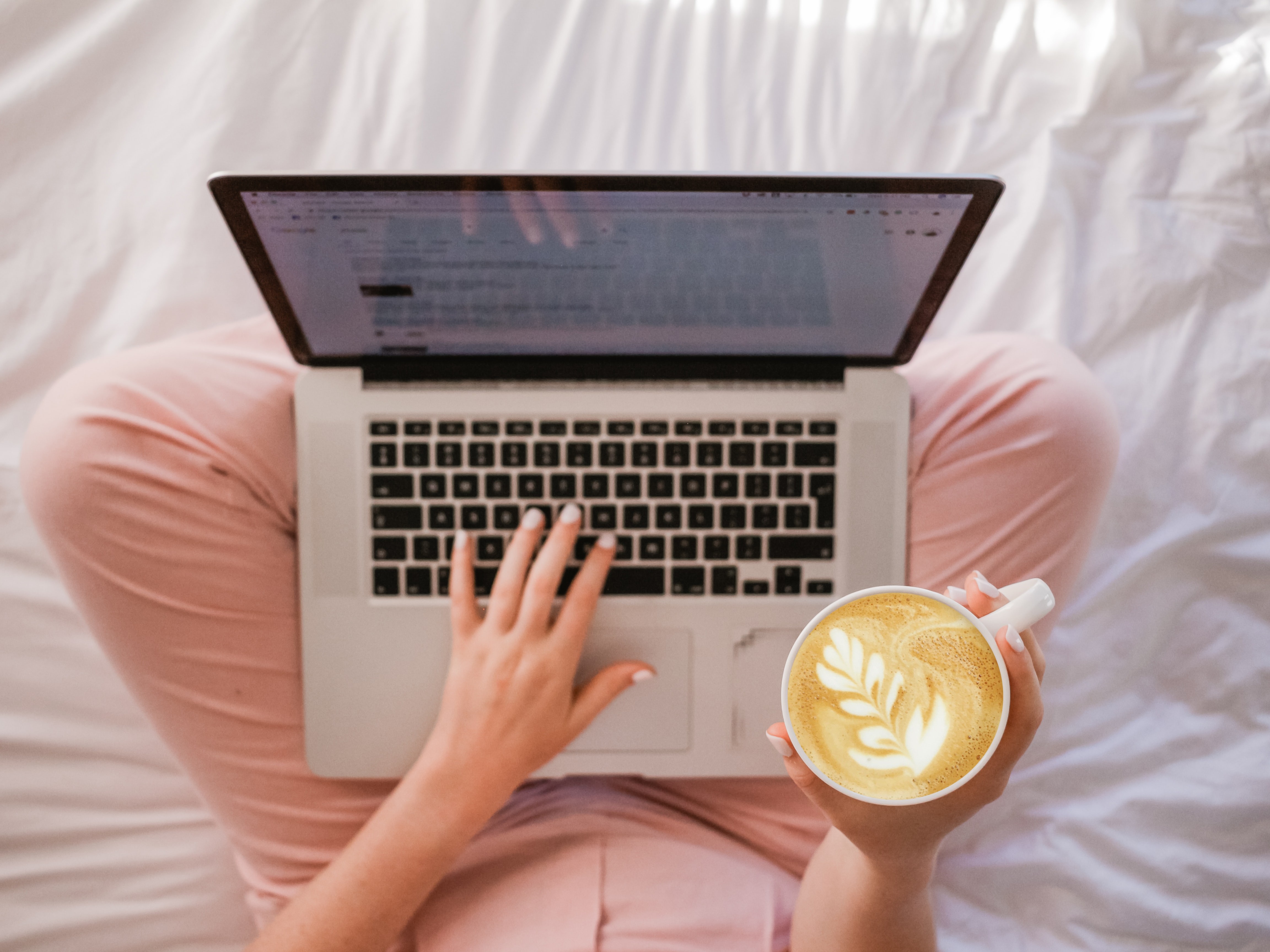 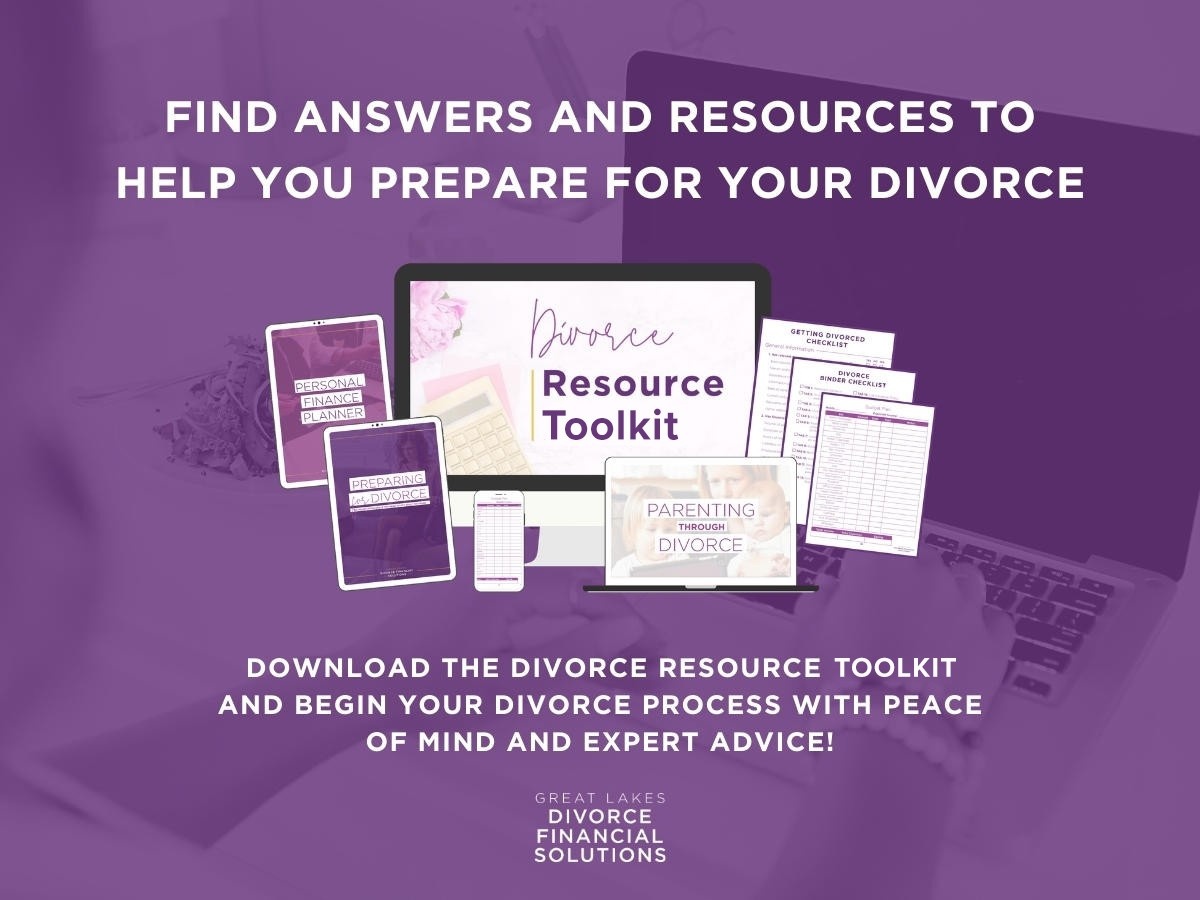 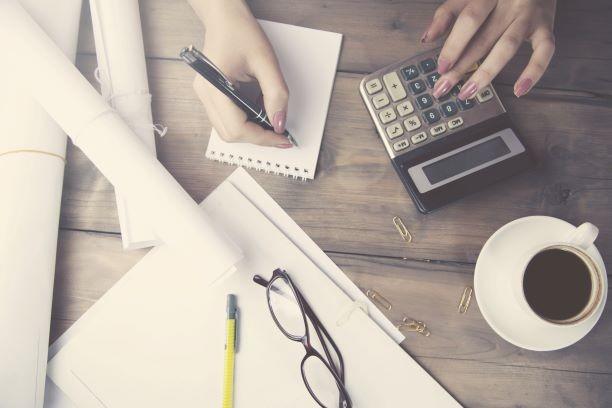